It wasn’t quite déjà vu or nostalgia, but as we sat there watching as Everton Ladies defeated Liverpool 1–0 in the Merseyside Derby this past November—Alba in her high chair beside the TV tossing Cheerios casually to the floor for the dog, me nearby working from the couch on my laptop—I remembered a similar afternoon more than a decade ago.

I was in New Jersey at the kitchen table in my parent’s second-floor apartment watching as Everton lost 3–0 to Sporting Lisbon to tumble out of the 2009–10 Europa League. Like a boy newly in love, I was in my first full season as an Everton supporter. The optimism of youth had not yet been trampled by the cruelty of the world. Naively, I wished that God might indulge the virtuosity of my decision to support the Toffees with a championship trophy I could shove in the faces of my friends who had raised disbelieving eyebrows when I swore allegiance to a Premier League side not named Manchester United, Chelsea, or Arsenal. 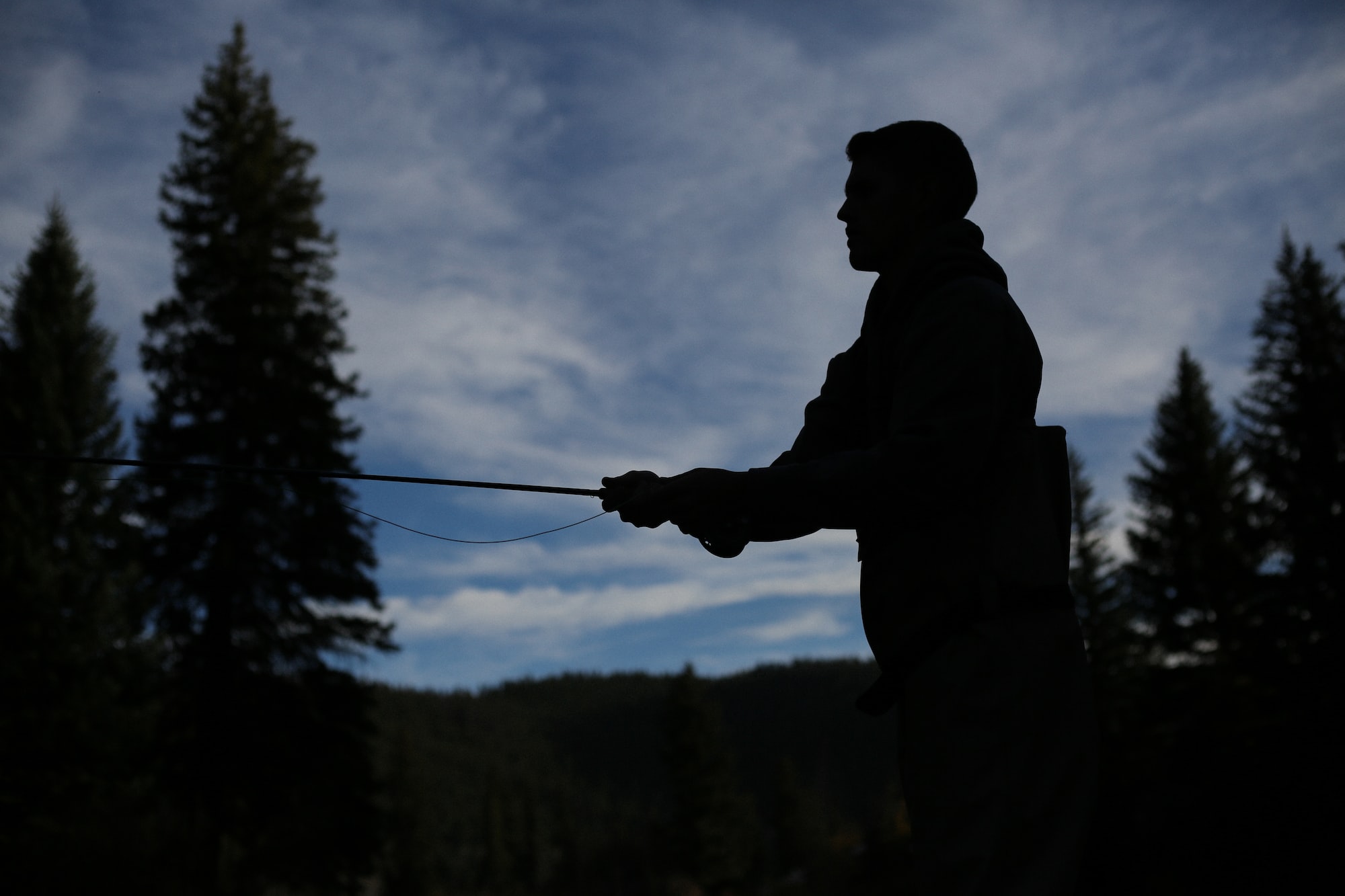 Chapter XIV The women cried when we got back from Europe. They said they missed us, but we couldn’t
Feb 17, 2020
6 min read